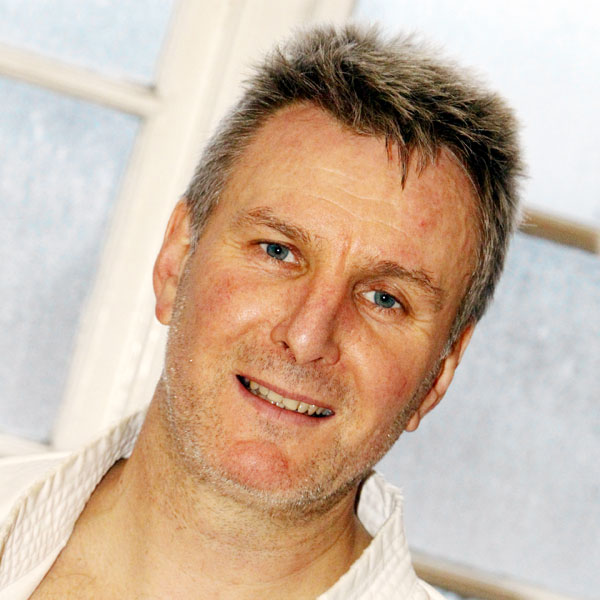 Like most of us who were very young in the 1970’s I was exposed to the magic of Kung Fu that Bruce Lee brought to our whole generation. Later this exposure was made even richer by Jackie Chan’s own comedy interpretation on the big screen.

Despite being influenced by these hugely influential practitioners; I did not take up martial arts until I was 32 (apart from one very boring lesson in karate at the age of 12).

Through circumstances I studied Kung Fu, Karate (achieving a brown belt), then Judo. Later when I moved back to North Herts I researched martial arts classes and discovered Total Self Defence Jiu Jitsu. One lesson and I was hooked! I had read about the ‘Gentle Art’ before; but to actually learn it was a total revelation to me. For me the study of Jiu Jitsu is to learn all the separate martial systems I have seen before taught as one discipline

Below are a selection of photos showing Sensei Bill well on his way to becoming a black belt.

It is also a privilege to receive instruction from Steve McDade – an instructor who combines unparalleled experience with real enthusiasm and a superb sense of humour. Now I have finally earned my black belt I look forward to the next stage of my journey in Jiu Jitsu.

Sensei Bill can be seen in action in the video below:)