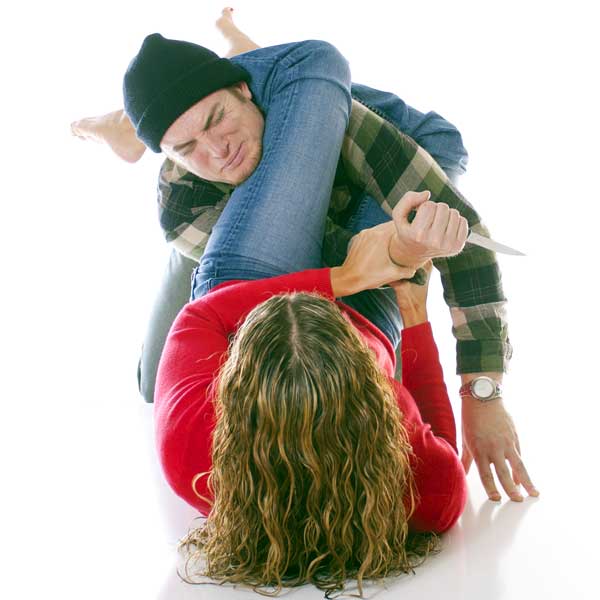 I first became interested in Martial Arts in 1987 when I left Cheshire to go to University in London. I felt quite vulnerable in the big bad city and took a self-defence course through college. I was very impressed with the simplicity and effectiveness of the basic techniques we were taught, I was also inspired by the trainer being a female black belt.

Years later I did another self defence course with the Metropolitan Police and this reawakened my interest in taking the skills I had learnt further. I didn’t know which martial art would suit me so I checked out a few by sitting in on classes. One night in 1994 I went along with a friend to watch a Ju-Jitsu class in in Haringey

That was it, I was hooked, I liked the fact that all the different levels trained together and how the higher grades were so supportive of the lower belts. Everyone seemed so friendly and I was always treated with the same respect as the boys.

I finally achieved my black belt in 2003 ( I took my time about it) but if you train hard and regularly you can achieve your first Dan within 3 to 4 years. From my point of view, I’d like to see more women making it to higher levels in Martial Arts and the number of women in the classes has grown over the years.

For women, Ju-Jitsu is an especially useful and practical Martial Art because it teaches you real defences against real attack scenarios. Size and strength do not matter as it works whatever your size, it’s all about technique and using them correctly, a poorly executed technique wouldn’t work whether you are an 8 stone female or a 16 stone man. At ‘Total Self Defence’ Jujitsu, emphasis is very much on teaching workable techniques.

Ju-Jitsu is not for the faint-hearted, but you are introduced to it slowly and at your own pace, learning basics such as how to break falls and simple blocking techniques, it’s also good fun and can be positively life-changing.

Categories: Tags: jujitsu for women, martial arts for girls, Self Defence for women